Hannah Stevenson from Cicerone showed advanced copies of my Shropshire Way book and took pre-orders. It’s always nice to meet your readers and a certain Graham Leddington approached me asking me to sign copies of my Lakeland to Lindisfarne guidebook and pocket guidebook – he had enjoyed the walk in 1992. He mentioned that he had been part of the Hope House Way Guide project which was produced by my friend Chris Bagshaw with illustrations from another friend Mark Richards. I had in fact got a copy of this and thoroughly enjoyed it so we had both read each other’s books.

I have now completed two books about Shropshire and have fallen in love with the county, which has to be the most beautifully rural of all the English counties. 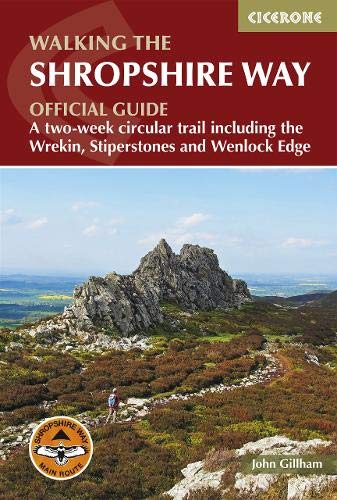 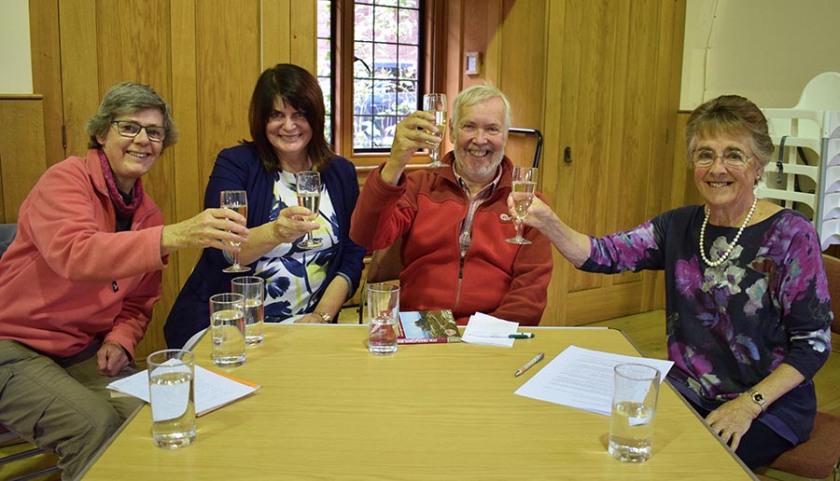 A full-time professional writer, illustrator and photographer since 1989, John Gillham is best known for his lavishly-illustrated coffee-table books. His first, Snowdonia to the Gower, has been described as one of the classic books on Wales. Gillham is a regular contributor to TGO and has recently completed the highly acclaimed 4-volume series of Pictorial Guides to the Mountains of Snowdonia for Wainwright’s publisher Frances Lincoln. John is also the proprietor of Grey Stone Books, which specialised in walking, climbing and fell-running guides. John won the 2012 Outdoor Writers and Photographers Guild ‘Award for Excellence’ Best Guidebook Award for his Best Day Walks in Snowdonia, a book which was also book of the week in the Mail on Sunday, who said "John Gillham has become Snowdonia’s answer to Wainwright." View all posts by johngillhamshillwalkingsite

I hope to update these pages regularly with travel and walking articles. I'm going to be in Snowdonia quite regularly over the next year or two but, as I live in the North, expect to see Lancashire and the Yorkshire Dales feauturing too.